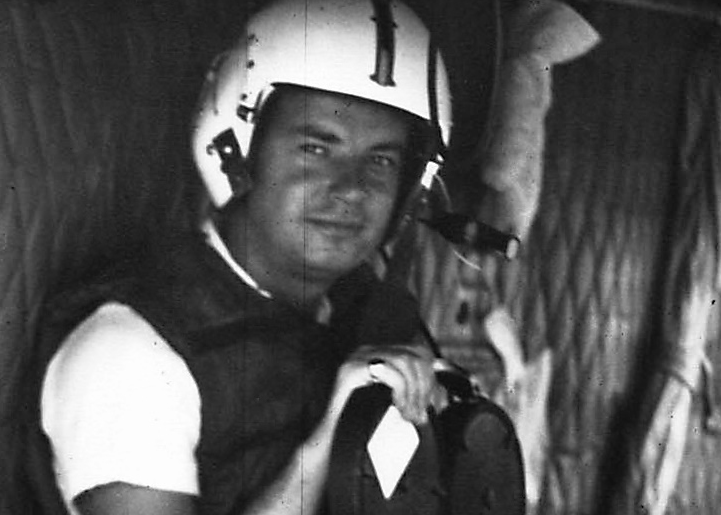 Abbot Mills worked behind the camera on more than a dozen Drew Associates’ films. In 1965’s “Letters from Vietnam,” Mills became the first to record sync-sound footage of combat in Vietnam.

In a 2010 interview with the Yale Daily News, Mills’ son, David, associate director of the Yale Center for British Art, recalled that Mills was filming in a helicopter when Vietcong fire hit one of the chopper’s rockets, which exploded. Six men were wounded and a patch of hair was burned off Abbot Mills’ head while his camera was nearly lost in the debris. David Mills joked that his father cared more about the 30-pound camera than surviving the explosion.

Mills told another story about his father filming during “Eddie,” the second film Drew Associates made about Indianapolis 500 race car driver Eddie Sachs. Apparently, just after Sachs loses the race and starts to vomit in a trash can, Mills dropped the camera he was using to film Sachs and the undeveloped film popped out of the canister. Mills quickly stuffed it back in, but there are visible white streaks in the left-hand corner of the frame during that scene. Mills’ son recalled that Drew exploded in a fury, kicking cars and shouting expletives.