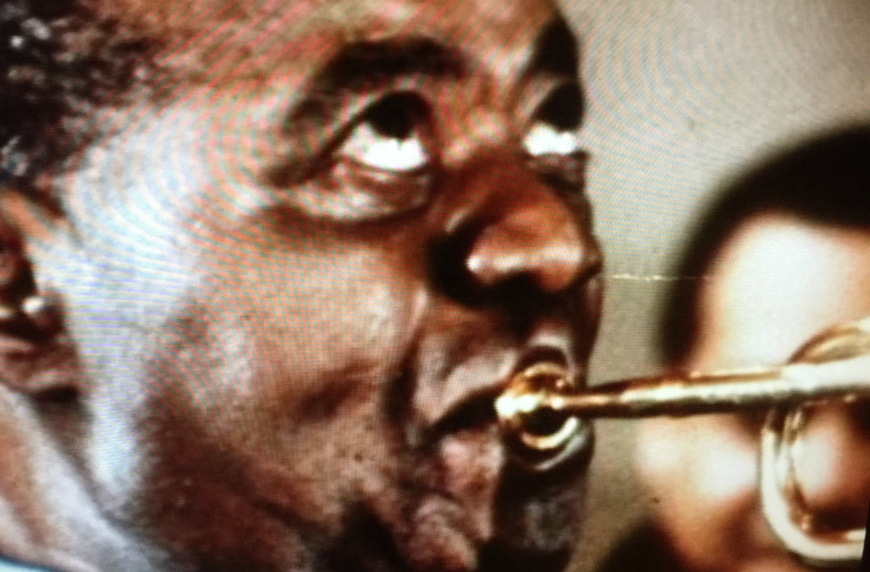 "The excellent hour probed deep into the personalities of the musicians to illustrate what in their makeups gave their music such recognizable stamps of individualism."

"A bubbling bell-ringing hour of jazz"

Jazz greats Louis Armstrong, Dave Brubeck, Dizzy Gillespie and Charles Lloyd are seen candidly at their homes, as well as in rehearsals and performances. This hour-long film showcases the personalities of the creators as they discuss their distinctive musical styles.

Armstrong talks about growing up in New Orleans and joining a band in Chicago. He is seen at a recording session and performance.

At the Jazz Workshop in San Francisco, Gillespie reveals his mercurial personality. As one of the founders of bop, he helped to introduce not only a new approach to jazz but also the bop vocabulary and way of dressing. 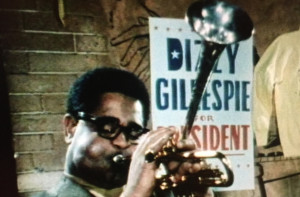 The pianist-conductor-composer Dave Brubeck is shown at the final concert of the Brubeck Quartet in December 1967 in Pittsburgh and at another performance at the University of North Carolina at Chapel Hill. 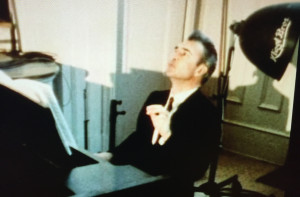 Charles Lloyd, one of the jazz world’s newest stars at the time, puts into his music all of the personal rapport he feels with the younger generation. At Reed College in Portland, Oregon, Lloyd and his Lloyd Quartet communicate with his youthful following with his music and words. 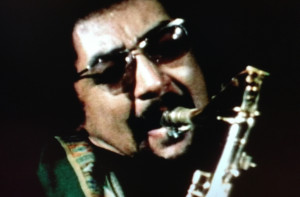 The film was made for Henry Jaffe Enterprises for broadcast on the April 26, 1968 “Bell Telephone Hour” on NBC.

In later years, critics were divided about the film. “This American TV documentary follows the fatal course of rarely letting the music speak for itself for more than a few bars at a time, while encouraging each of the four musicians to pontificate at length about his life and art,” wrote Jonathan Rosenbaum in a scathing review in the Feb. 1977 Monthly Film Bulletin.

Blogger Ricky Riccardi wrote in 2013 more appreciative of the film’s cross-cutting between the artists’ words and their music in the film, focusing specifically on Armstrong: “The Bell Telephone Hour did a heroic job in illustrating how hard Louis was still working to entertain his fans, 55 years after getting sent to the Colored Waif’s Home.”

The Library of Congress lists the songs featured in the film and also all the performers involved. Click here to view.