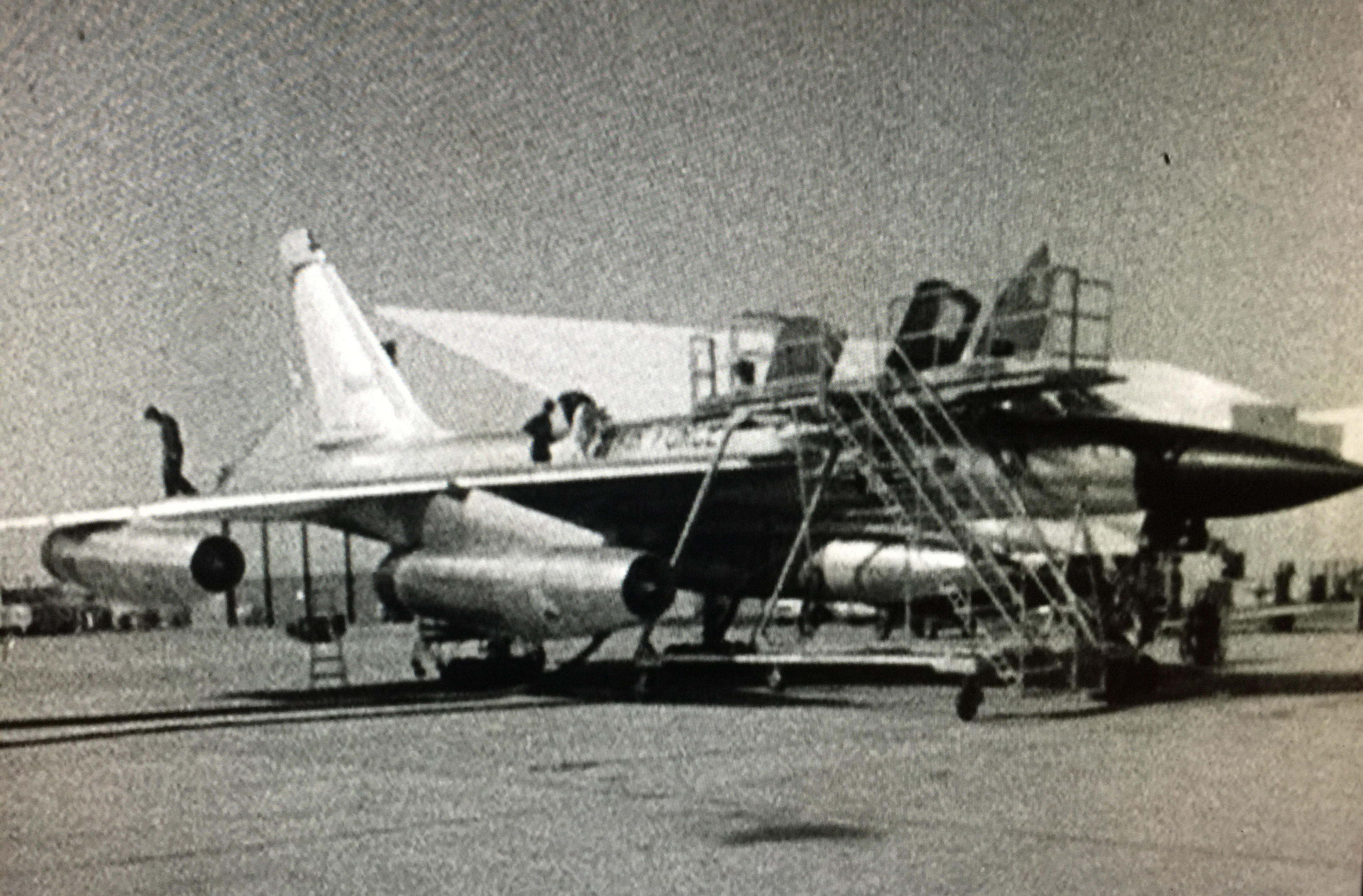 Story segments include the drama of the B-70 bomber’s first test flight as seen through its pilots’ eyes.

The program also witnesses the struggles of a widow of a U.S. soldier killed in Vietnam.