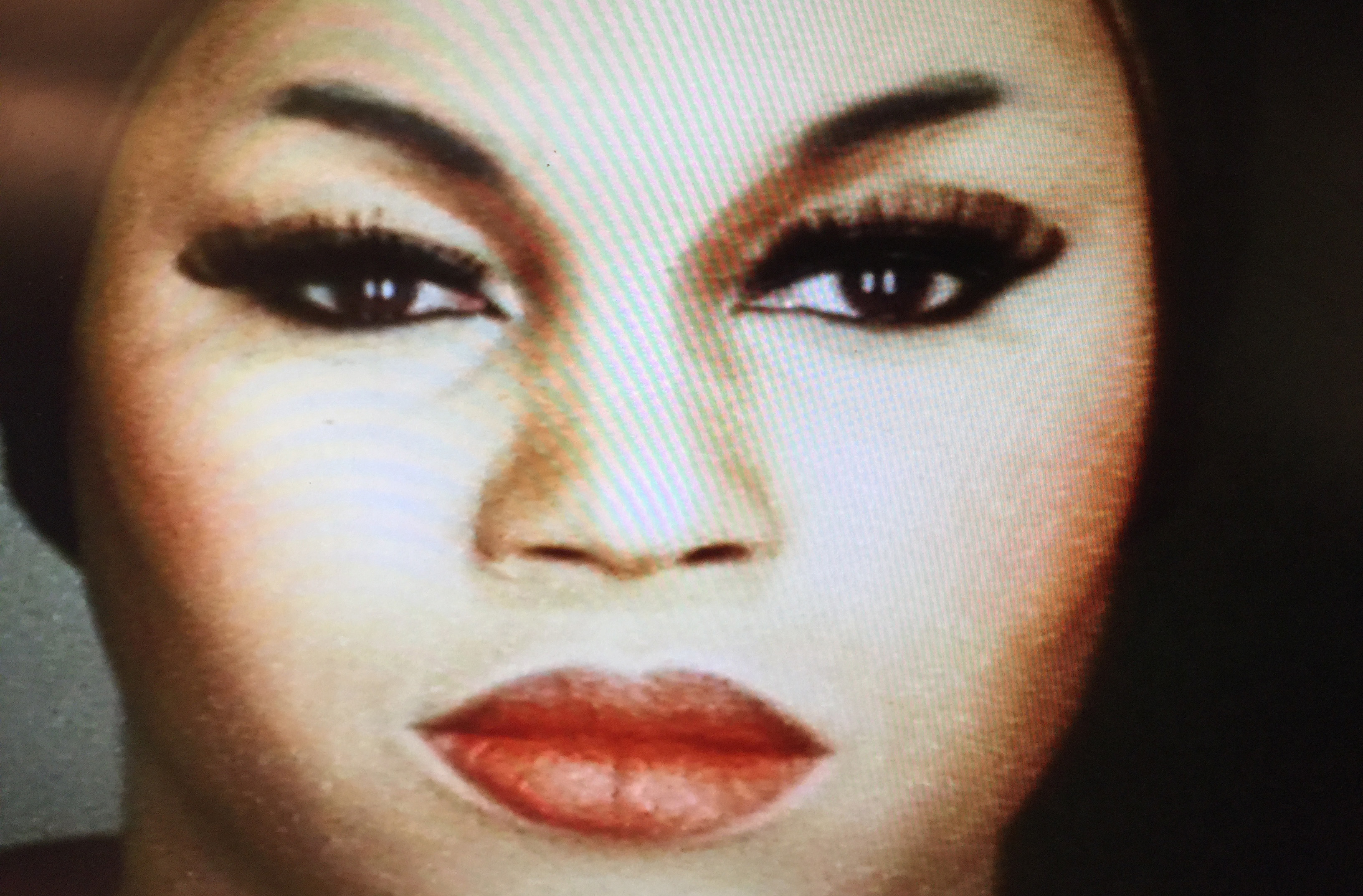 Inside the frenzy of preparing for opening night at the new Metropolitan Opera House at Lincoln Center.

Marc Chagall stops by only to see that his giant murals were not hung the way he intended in the lobby.

Leontyne Price is engaging as she prepares for her commanding starring role in Barber’s “Antony and Cleopatra.”

Produced for Henry Jaffe Enterprises, the film was broadcast on November 20, 1966 on NBC’s “Bell Telephone Hour.”