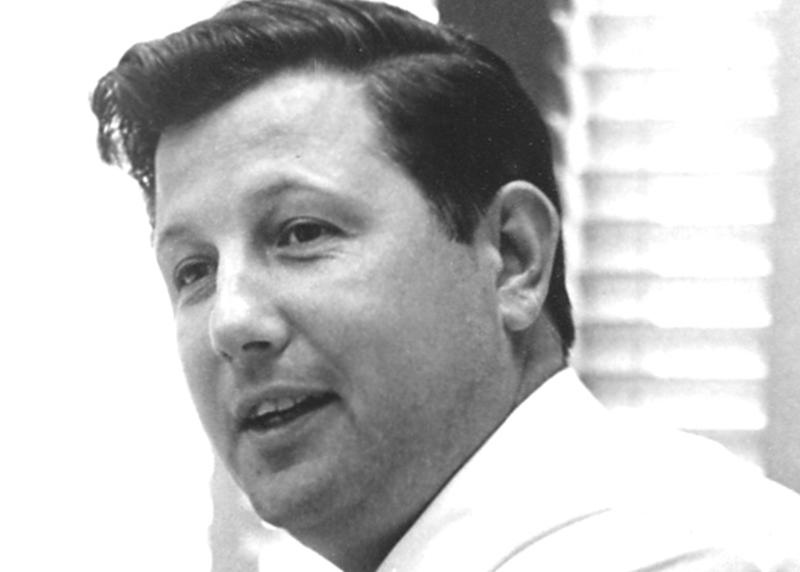 784 Days That Changed America: From Watergate to Resignation

From Two Men and a War

Messages From the Birds

On the Trail of the Vanishing Birds

Parade of the Tall Ships

The Tall Ships Are Coming

As an editor at Life Magazine in the 1950s, Robert Drew specialized in the candid still picture essay. As a Nieman Fellow at Harvard he worked out theories for a filmmaking based on candid photography in motion pictures.

In 1960 Robert Drew planned, produced, recorded sound and managed the editing of “Primary,” the first film in which the sync-sound motion picture camera was able to move freely with characters throughout a breaking story (John F. Kennedy campaigning for President in Wisconsin). “Primary” was recognized as a breakthrough in documentary filmmaking (Robert Flaherty Award, American Film Festival Blue Ribbon).

Robert Drew expanded on his ideas by forming Drew Associates and producing films that have become known, along with “Primary”, as the foundation of cinema verite’ in America: “On the Pole,” “Yanki No!,” “Crisis: Behind A Presidential Commitment,” “The Chair,” “Faces of November.”

In 1970, Robert Drew married his second wife, then-Anne Gilbert, who worked at Drew Associates as an editor. The two became an inseparable filmmaking partnership and produced a wide-ranging number of documentaries.

In the field of the Sciences, the Drews produced “Men Encounter Mars,” “Who’s Out There?” and “The Space Duet of Spider and Gumdrop.” In National and International Affairs, films included “Men of The Tall Ships,” “Warnings from Gangland,” “London to Peking: The Great Motoring Challenge,” “L.A. Champions,” “For Auction: An American Hero,” and “From Two Men and a War.”

Nature films included “River Of Hawks,” for National Geographic Explorer and “Messages From The Birds” for the National Audubon Society and Turner Networks.

For this body of work The International Documentary Association named Robert Drew the recipient of the IDA Career Achievement Award.

Robert Drew continued to make award-winning films well into his 80s. He passed away on July 30, 2014.

Here are links to selected obituaries:

The Godfather of Cinema Verite – The New Yorker