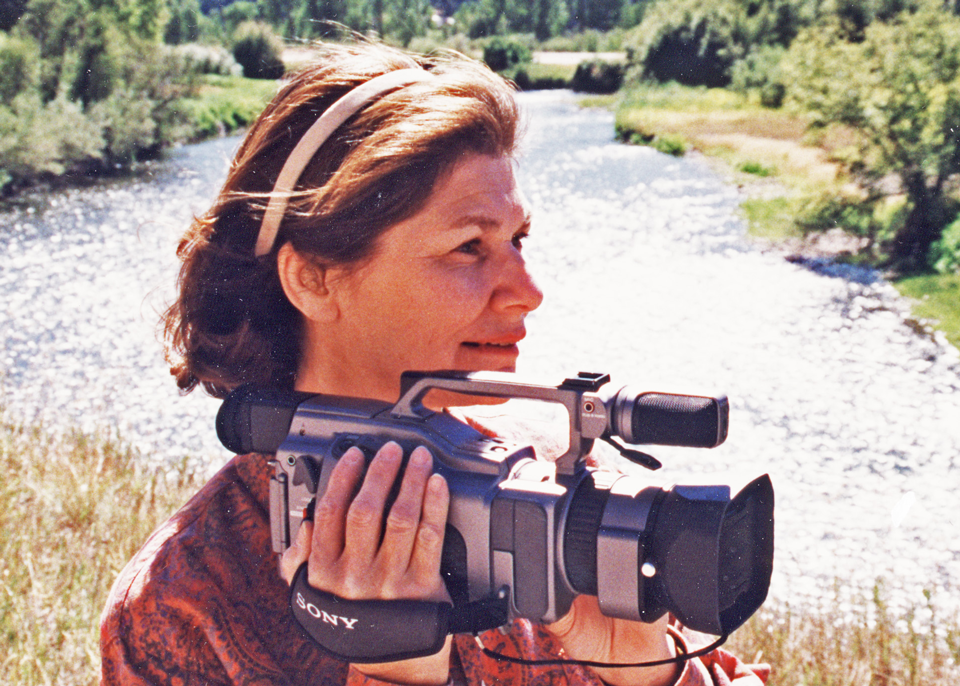 From Two Men and a War

Messages From the Birds

On the Trail of the Vanishing Birds

Being with John F. Kennedy

A graduate film student at New York University in 1967, Anne Gilbert saw the Drew Associates’ film “Mooney vs. Fowle” and knew instantly, she once said, that “I wanted to make films like that.” She learned soon after that the company needed help managing daily film rushes. She joined the company while still in graduate school and never left.

Her talent as an editor was quickly recognized. She worked as a junior editor on the film “On The Road With Duke Ellington” and moved up to lead editor on “Man Who Dances: Edward Villella,” which won an Emmy.

Anne Gilbert married Robert Drew in 1970 and the two became inseparable filmmaking partners. Anne Drew produced many Drew films, most notably “Kathy’s Dance” (American Film Festival Blue Ribbon), “Herself, Indira Gandhi,” and “Life and Death of a Dynasty” (co-produced with the BBC). She was an associate producer or co-producer on several other films, including “The Sun Ship Game,” and “The Militia Man.”