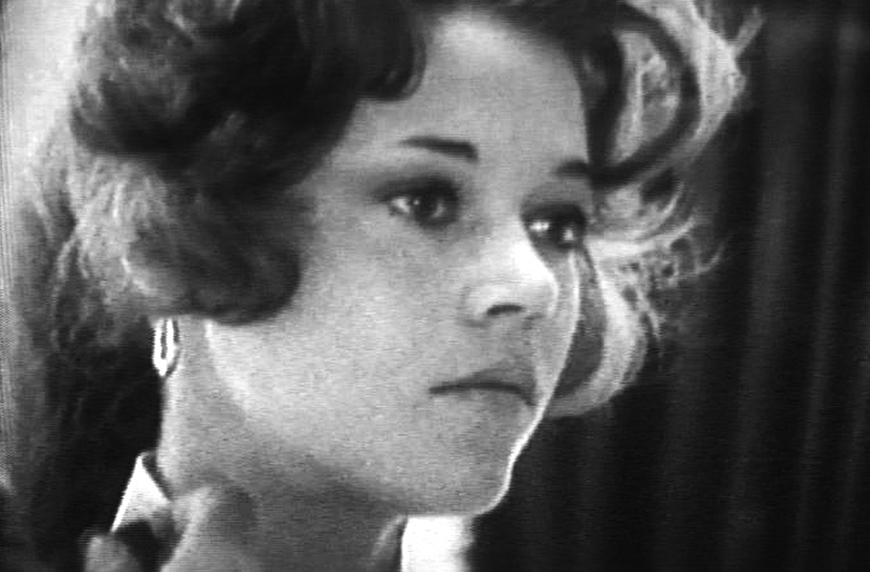 "One of the best films about Broadway beyond Birdman"

"Jane offered an unvarnished view, with spangles and false eyelashes off, of an actress' hard work and bright hopes before and behind the glitter of a Broadway opening"

"The play was shut down after three performances, but JANE, the resulting documentary, is a black-and-white treasure"

An intimate backstage look at a young Jane Fonda as she rehearses for a starring role on Broadway. As the daughter of the famous Henry Fonda, Jane strives to prove her acting chops in live theater – for her, the real measure of success.

The camera follows Jane through demanding rehearsals, testing the play for out-of-town audiences and, then, opening night in New York. Jane is often uneasy, but she plows through with her fellow cast members, Bradford Dillman and Dyan Cannon, who share a persistent, hard-working attitude toward the show.

Still, in a brief appearance shortly before opening night on Broadway, Lee Strasberg says it all: “I don’t think I’ve ever seen so much material looking for a play.”

The play’s director, Andreas Voutsinas, is also Jane’s off-stage lover and their tricky relationship makes the whole mess even more complicated.  And real.

Perhaps the most devastating scene is when Jane reads theatre critic Walter Kerr’s scorching review of opening night, sitting in her hotel room with Voutsinas. “It’s like needles,” Jane squirms, as Kerr pronounces The Fun Couple one of the five worst plays to ever open on Broadway.

Despite the devastating reviews, Jane’s love of acting, her determination and her resilience shine through the biting criticism. The film captures the early stirrings of the star Jane Fonda would become.