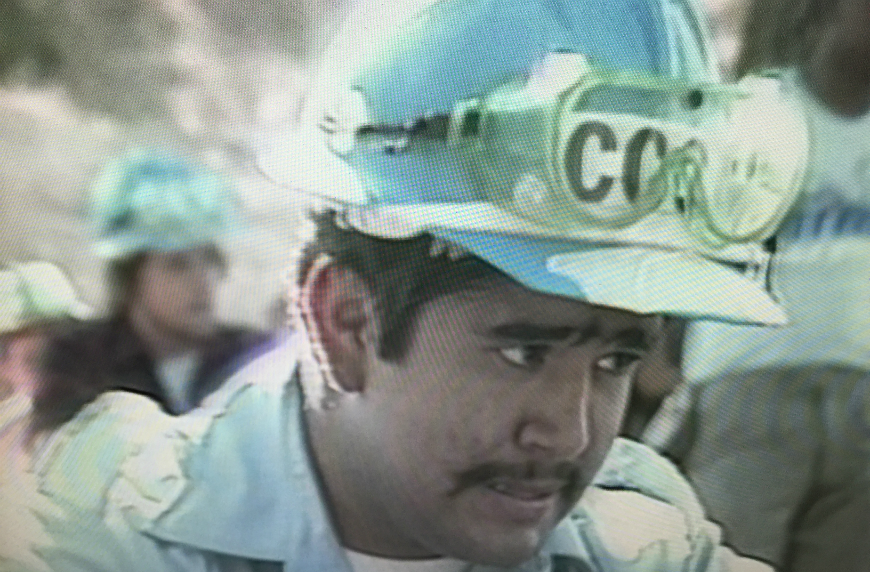 A troubled young man leaves his gang in the streets of Los Angeles to join California’s Civilian Conservation Corps, a state-funded jobs program, to fight fires in the high Sierra mountains. He and several of his fellow recruits know this is a chance for a new and different life, but feel the pangs of loneliness and the pull of the streets back home. Meanwhile, the program’s leader, B.T. Collins, a charismatic disabled Vietnam vet, lobbies the state legislature for more funding at the same time as he rallies his troops on their jobs in the woods.

In an interview about the program with Richard Lacayo, published in The New York Times Arts and Leisure section on Sunday, Feb. 20, 1983, Drew explained that his story-finding method was to find characters caught up in personal dramas that cast light on public issues. Drew said that some criticized his films for not providing enough context and statistics that could demonstrate more dimensions of the issues he addressed. “People who feel I am superimposing drama on reality should consider whether I am not in fact finding in reality the underlying dramatic structures that are there,” Drew said, adding that a good verite filmmaker is guided by his own alertness, conscience and common sense. “If, through a film, policymakers could live the life of an unemployed man, they would understand mere statistics as something more.”

“Fire Season” is Drew Associates’ first feature-length program using videotape rather than film. Drew explained that video reels are longer, allowing photographers to shoot longer takes uninterrupted by re-loading. “Video cameras are getting very widely dispersed, and videotape is very, very cheap,” Drew said. “Any good verite filmmaker who can get his hands on the new video equipment can afford again to make verite films.”