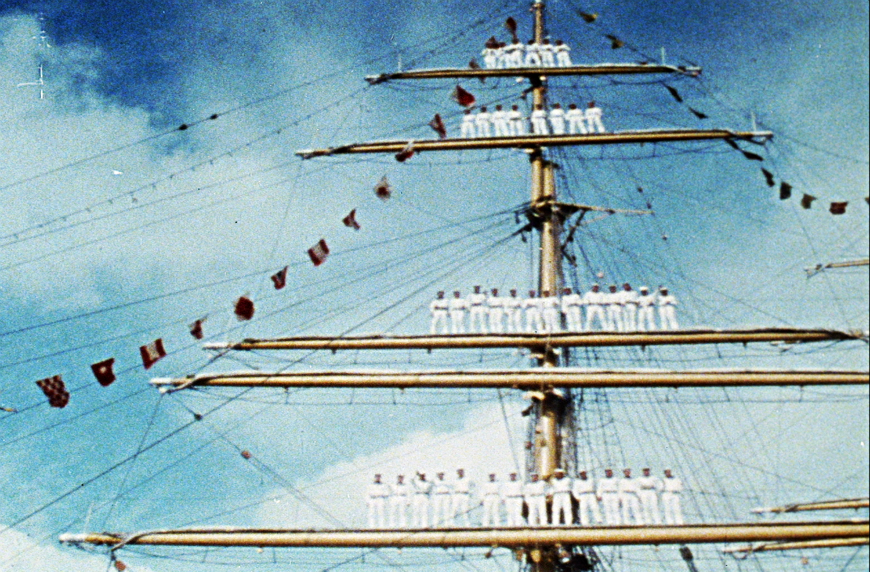 Assistant to the Producer

A trans-Atlantic sailing race of tall ships ends with a grand entrance into New York Harbor for “Op-Sail ’76” to commemorate the nation’s bicentennial.

High on a lofty mast, standing on a stretched rope, manhandling sails with one hand while holding on for dear life with the other, are the men of the tall ships, who are really boys. Mostly teenagers, they are training for the sea in ways long gone from the navies they serve — among them British, French, German, Russian, and American, north and south. 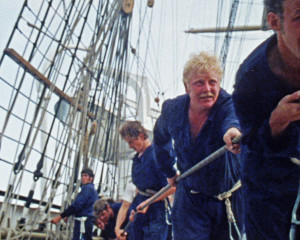 The competing captains press their crews up the masts to adjust sails for maximum speed. They try to outwit each other through changing winds, a meandering Gulf Stream, and the most destructive threat of all: dead calm. 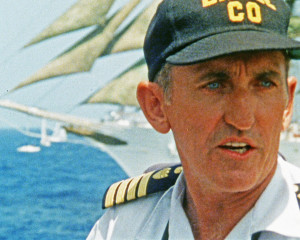 On July 4, 1976, the men of the tall ships parade into New York Harbor standing proudly on the prows and yard arms of their ships. 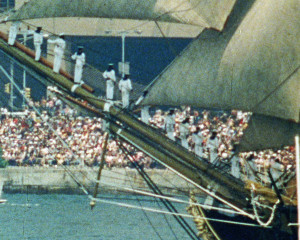 Drew Associates actually made three versions of this film. The first version, called “The Tall Ships Are Coming,” was a preview of the July 4 spectacle and the second version, “Parade of the Tall Ships,” focused on the pageantry of the occasion. Those two films each won a Cine Golden Eagle, one in 1976 and the other in 1977, from the Council of International Non-Theatrical Events. 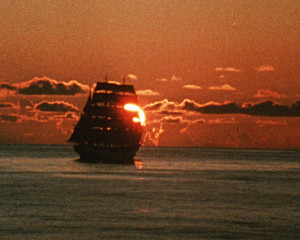