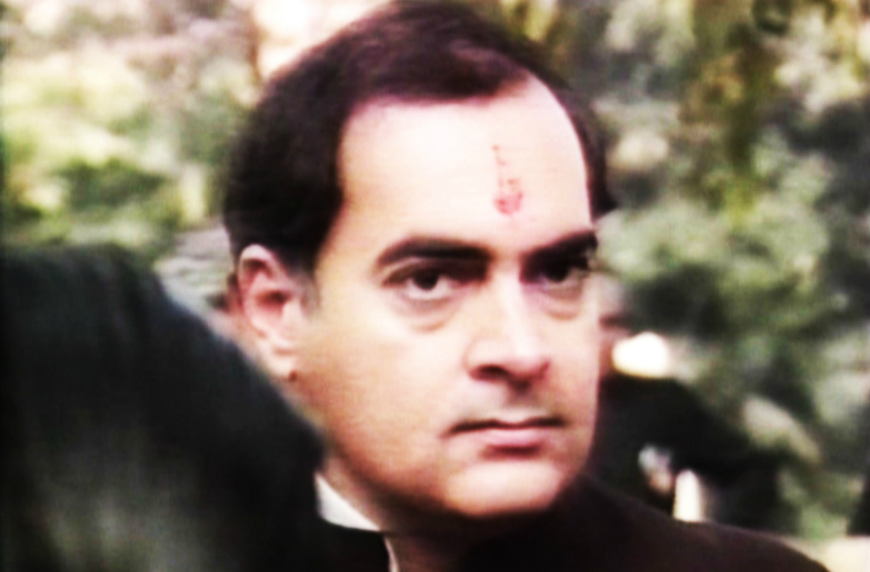 "It's an insightful, personal work"

"The program is enriched by the photography of Robert and Anne Drew; in 30 years on the job, they managed to get remarkably close to their subjects.... The program's specialty is its intimate glimpses"

"Intimate scenes of Nehru, Indira and Rajiv...make this documentary a collector's item"

Combining three decades of footage, Robert and Anne Drew present a unique and intimate look into one of the greatest political dynasties of all time, the Nehru-Gandhi family in India. Shot mostly in cinema verite style, though combined with some interviews, “Life and Death of a Dynasty” traces the differing political and personal styles of three generations of leadership that shaped modern-day India. The philosophical Jawaharlal Nehru; his daughter, the power-wielding Indira Gandhi; her son, the reluctant Rajiv — all come alive in front of the lens, as the camera moves fluidly between public appearances and private family moments.

Richard M. Weintraub, writing in The Washington Post, noted one of the many subtleties in the film: “The Drews use one of India’s most enduring traditions — the colorful Republic Day parade — to link the generations represented in the dynasty. The parade is one in which some things, such as the Rajasthan Camel Corps, do not change, but others, such as the increasingly modern tanks and aircraft, do. In a film full of symbols of continuity and change, the Drews have picked an apt one to carry their theme.”

Anne Drew, who co-produced and was the driving force behind the film, explained its title in an interview in April 1991 with India Abroad: “The ‘life’ in the title refers to the spontaneity and humanity seen in Nehru, and later in Indira Gandhi, and still later in Indira’s son Rajiv,” she said. “The reference to death recalls the downfall of the dynasty in the crushing defeat Rajiv suffered in 1989.”

Thought meant to be symbolic, the title became a punctuation point of tragedy. When the film aired on PBS on May 24, 1991, it was just hours after the Rajiv Gandhi’s funeral; Gandhi had been assassinated in a politically-motivated suicide bombing, less than seven years after his mother suffered the same fate, gunned down by two of her own bodyguards.