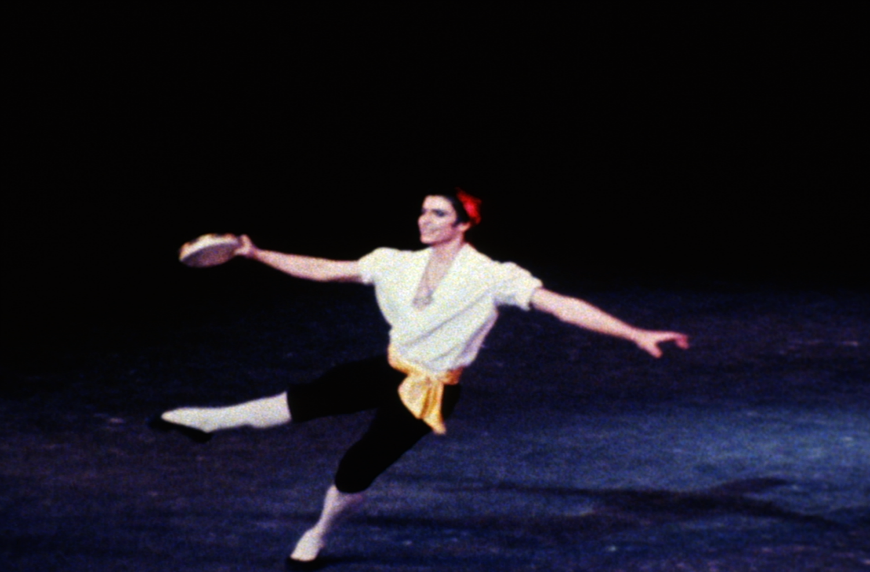 "'Man Who Dances' is a magnificent film that presents not only spectacular ballet, but insight into what motivates Edward Villella as a man who has decided that the incredibly hard work and physical risk demands of a dancer are well worth facing."

"This film shows Edward Villella at a critical point in his career. His overloaded schedule -- rehearsals with Balanchine, lectures, dancing with Patricia McBride, etc. -- leads to a collapse during a performance. This documentary is a graphic example of the dedication that is required of a great dancer."

"The camera captures both his performance and his almost debilitating and excruciating pain off-stage between dances."

"The greatest dance film of the decade"

“Man Who Dances” enters the life of one of the greatest male dancers in history.

The film features breathtaking footage from Villella’s performances — both on and off the stage — and intimate interviews with the famed dancer as he deals with physical and mental exhaustion.

The collapse in an afternoon performance poses a grave question for the dancer. Should he or should he not go on stage that evening and risk the possibility of career-ending injury? “Man Who Dances” is structured around this crisis of decision in a performer’s life.

During the course of the film, Villella performs in concert with the New York City Ballet such George Balanchine works as the “Rubies,” section from “Jewels,” and pas de deux from “Glinkiana” and “Tarantella.”