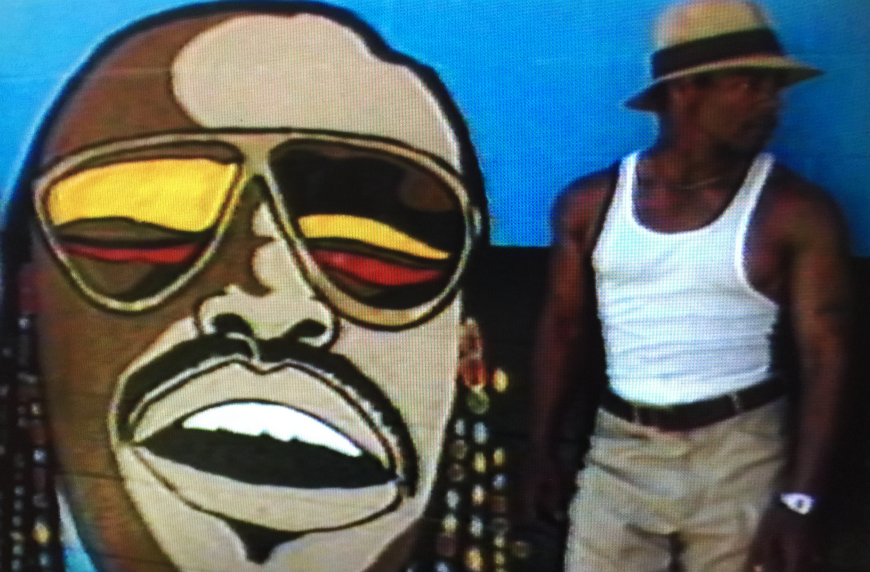 Members of the Los Angeles gang, the Bounty Hunters, are jailed for their alleged roles in violence that erupted after an attempted robbery of a neighborhood grocery owned by 72-year-old James Hawkins, Sr., in the Watts section of the city. A gang member was shot and killed in the robbery attempt and Hawkins’ son was charged with murder. Later, Hawkins’ business is firebombed. 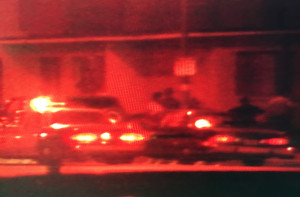 In this second half of a two-part report on the incidents, both produced by Drew Associates and broadcast on Frontline, the gang members tell their side of the story and their revelations fill in gaps in understanding the mayhem. It’s a war being fought on the streets and in the courtroom among gang members, the Hawkins family, and law enforcement, which applies some creative techniques to address gang-related violence. The first half of the report, broadcast in 1984, is entitled “Warning from Gangland.”

Reviewing the two-part report for The Christian Science Monitor, Christopher Swan assails the programs for focusing their cameras on the violence and not on the area’s families, who are trying to hold their values together and survive.