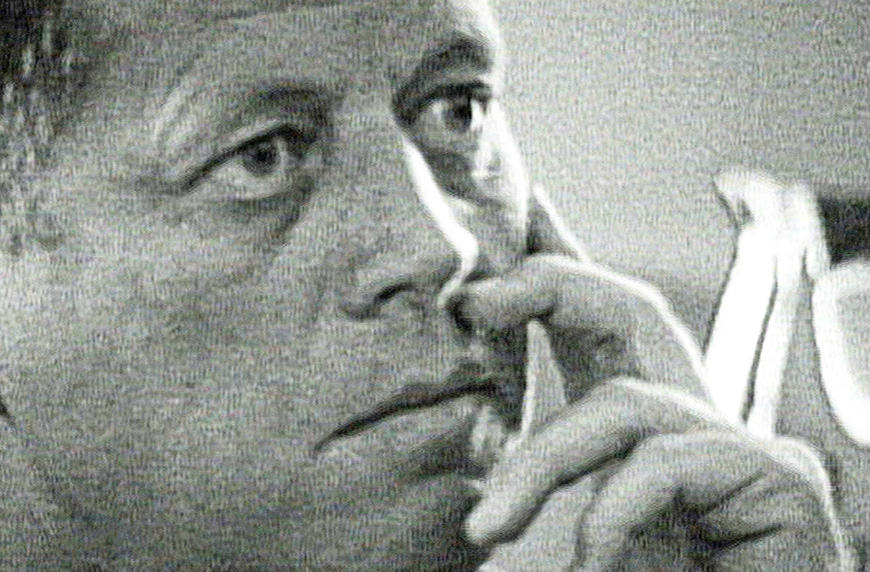 Narrated by Alec Baldwin, A PRESIDENT TO REMEMBER (2008) offers a fresh look at JFK’s life by interweaving four of Robert Drew’s critically acclaimed films on the 35th president, as well as other archival footage from the period. Intimate footage from PRIMARY, ADVENTURES ON THE NEW FRONTIER, CRISIS: BEHIND A PRESIDENTIAL COMMITMENT, and FACES OF NOVEMBER takes viewers through the several stages of Kennedy’s career, from the Wisconsin campaign trail to the Oval Office to the tears of a grieving nation.

Capturing JFK with unprecedented intimacy and candor, A PRESIDENT TO REMEMBER is a tribute to one of the most beloved leaders in American history.

Robert Drew said he created the film from the realization that young people in 2008 did not know what it was like to have a president who is celebrated both within the country and around the globe. “We’ve had generations that have never known a lively, active president who was well-regarded. I had this great footage, and it occurred to me to put it together to inform later generations about a president they never knew and that they should know about,” Drew said in an interview with HBO on the making of the film.

The film, produced by Anne Drew and directed by Bob, was an official selection at the 2008 Tribeca Film Festival and the International Documentary Film Festival in Amsterdam. It was broadcast by HBO in 2011, on the 50th anniversary of JFK’s inauguration.

“The re-editing of all the original footage affords a new way of looking at the events of the Kennedy presidency and Drew’s decisions make for an incredibly powerful and moving film even though we are by now completely familiar with the imagery,” wrote Oksana Dykyj, head of Visual Media Resources at Concordia University, Montreal, in her review for Educational Media Reviews Online.

“This is truly a new kind of history in images and sound,” wrote Ron Sutton in Documentary.org’s review of the film.