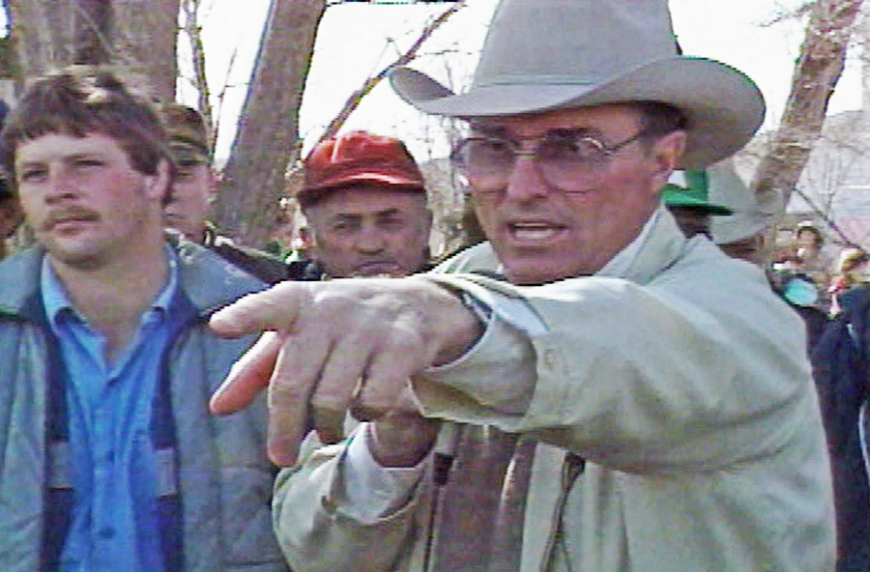 "A first-rate piece of work, showing us sadness without tears"

"It is filmed without anger; it is humane; it is elegiac. Intelligence is at work."

Spiking interest rates, a collapse in grain prices and big drops in land value all combined in the mid 1980s to create what became known as the farm crisis. Thousands of family farmers, staggering under the weight of ballooning debt, were forced to sell off everything they owned, including the land that had been in their family for generations. “For Auction: An American Hero” interweaves the story of the Kolbos, whose family had been farming the same land since 1883, when Mr Kolbo’s grandparents emigrated from Norway, and auctioneer Leo Wolf, whose own family’s land was sold at auction in 1939, when Mr. Wolf was 9 years old. 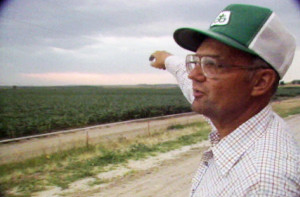 This is what Bob Drew wrote about the film in a booklet he published in 1993:

“‘They call me the executioner and in a way I am. But I watched my father auctioned off his land and I cried. And now I try to get the best price I can for the people I am auctioning off.’

“So says auctioneer Leo Wolf, just before the chant begins and the bids are shouted and the life of Ray Kolbo and his wife and the investment of three generations on this land before them begin to sluice away to pay for shifting interest rates, crop reports from Argentina and disagreements with the Soviet Union.

“When the deed is done, tears flow but Mrs. Kolbo looks to the future. ‘They have lady school bus drivers,’ she says. And that is the end. Shirley Kolbo driving a school bus down an endless dirt road in Nebraska.” 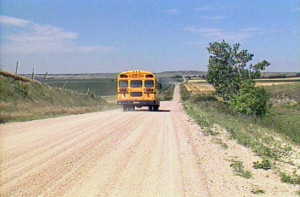 The program, which aired on PBS on July 22, 1986, was awarded a Silver Baton by the Alfred I. duPont-Columbia University Awards, which recognizes excellence in broadcast journalism and documentary. This is what they wrote: “The family farmer, legendary hero of rural America, today faces a growing worldwide glut of grain that forces families into bankruptcy and work off the farm. It is an American tragedy that affects us all. Drew Associates has given us the human side of the dismal facts of the farm crisis with this beautifully shot, exquisitely edited, warm and thoughtful documentary.” 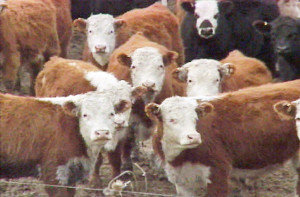