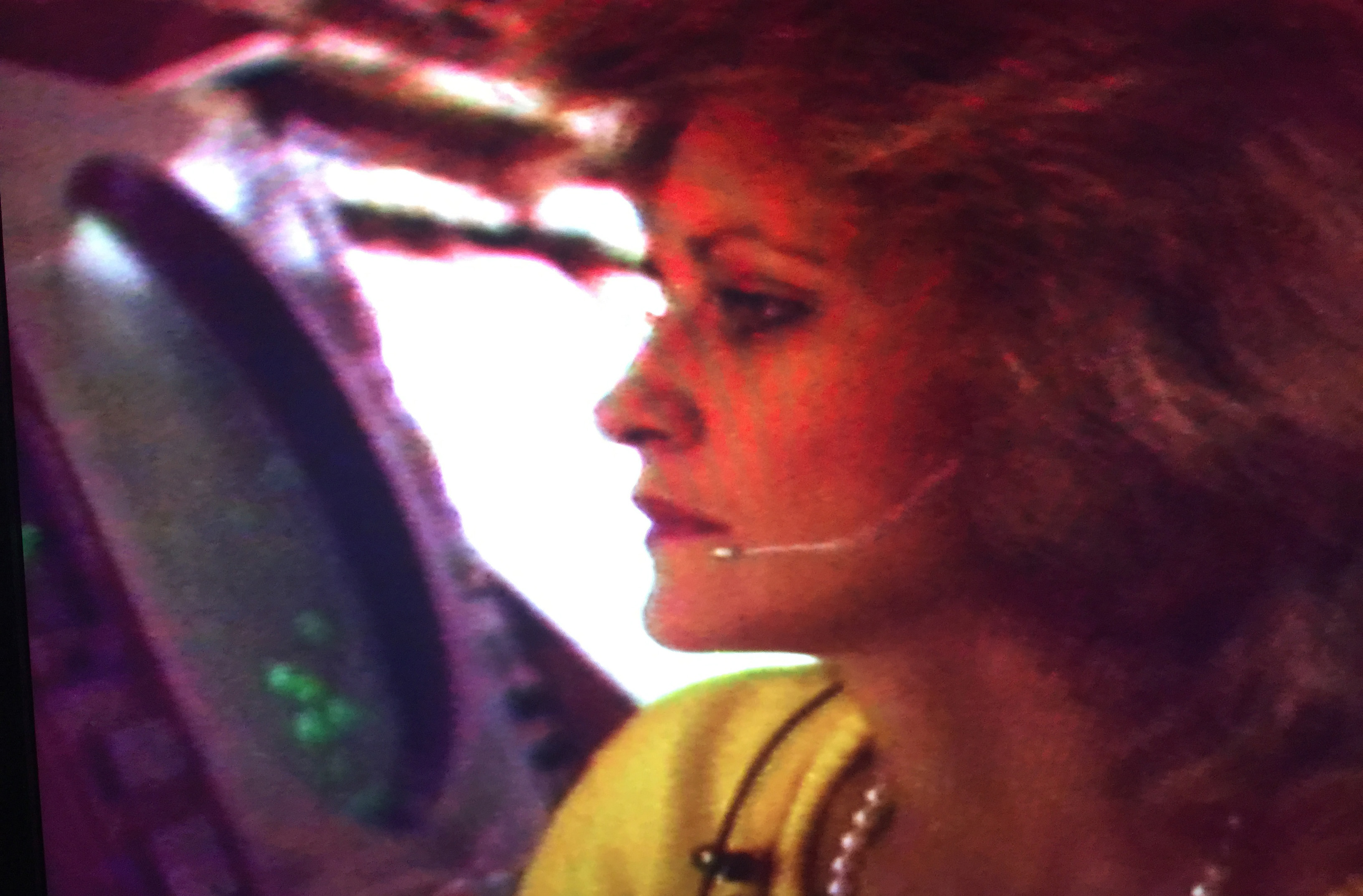 "The documentary is imaginatively and intelligently done "

The atmosphere is tense in the air traffic control tower at the world’s busiest airport, Hartsfield-Jackson Atlanta International Airport, when a thunderstorm strikes.

Since deregulation, American’s airline industry has become a nightmare of delays, cancellations, and near-collisions. The program probes the air traffic dilemma inside America’s busiest airport’s control tower and behind the ticket counter.