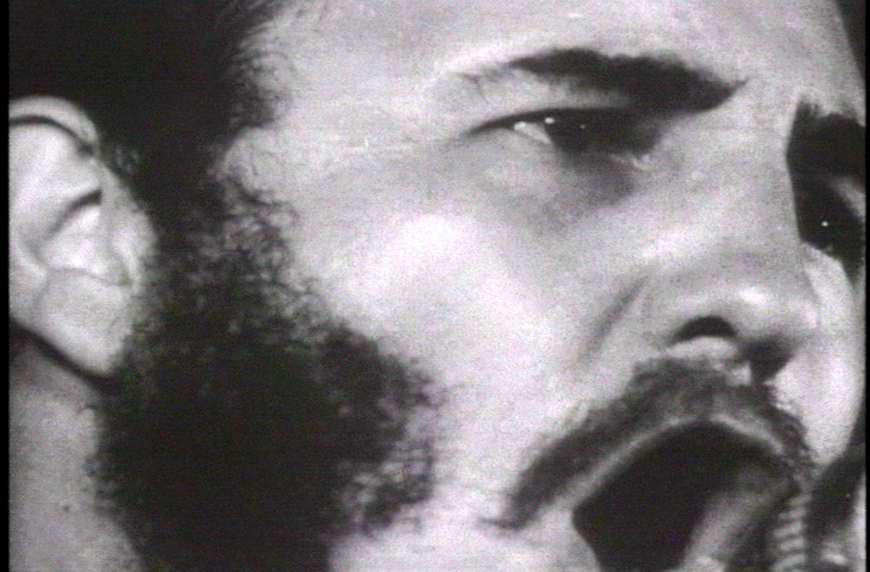 "The program was an arresting and fascinating study of Communist infiltration of Latin America, a presentation greatly expanding the techniques of visual reportage."

"In its composition, emotional content and photographic skill and subtlety, 'Yanki No!'.... had a truly remarkable vitality and an intimacy of perspective."

"A welcome departure from the heavy reliance on 'word logic' in TV documentaries; it succeeded in making the viewer graphically -- nay, shockingly -- aware of Communist infiltration in Latin American and the urgent need for democratic action."

"A vivid example of TV journalism. With no on-camera narration... the pictures were permitted to tell their own story"

"An exciting departure from the kind of public affairs shows usually presented.... Its pictures offered plenty of basis for individual soul-searching."

"'Yanki No!' will remind you of some of the foreign movies in the so-called art theaters -- a candid approach that is real and honest and indicates what a camera can see if it will look unblinkingly upon its subject. The result is an impact that has to be seen to be believed."

"The season's most frightening TV documentary.... Its camera techniques were exciting, intimate, almost rhythmic in their shrewd use of faces and crowds and extreme closeups.... It crammed an amazing amount of documented detail into less than an hour's TV time. It offered plain facts without delicacy."

"A potent story, which achieved its impact through close observation of impoverished Latin Americans in revolt, giving the viewer a sense of participation in the proceedings."

Tracing anti-U.S. sentiment as it builds in Latin America, the film juxtaposes the candid humanity of life in a Caracas slum with the actions of diplomats and political figures, including Cuba’s Fidel Castro addressing a rally of one million people.

Asked by ABC in 1960 to do a story on Latin America, Drew Associates returned with Yanki No!, which drew raves from critics marveling at how the newfangled portable cameras – wielded by Albert Maysles on Fidel Castro and Richard Leacock on slums in Caracas – could capture a story.

“The report hit like a fist and left some haunting images in the viewer’s mind,” wrote Time Magazine.

ABC’s news chief quit over the film, which had been commissioned without his knowledge.