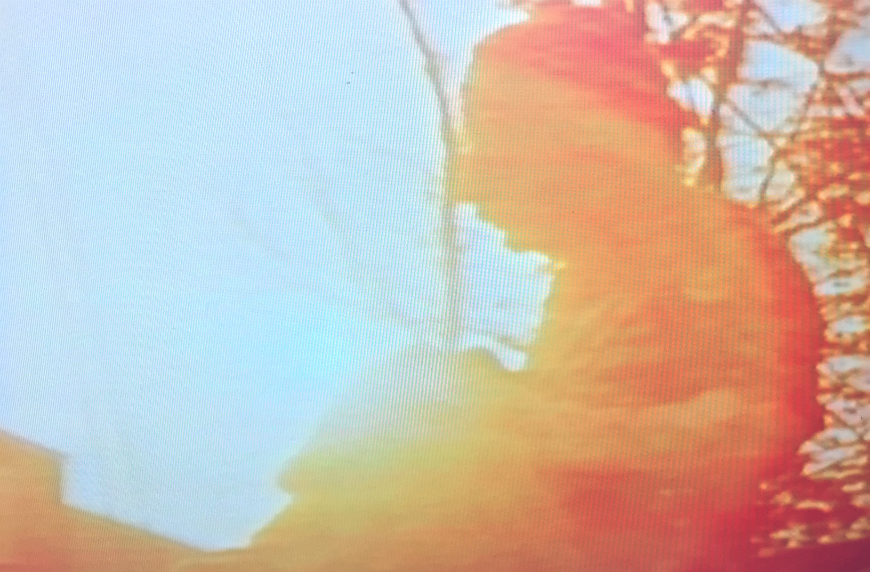 A short, retrospective look at Albert Einstein that follows sculptor Robert Berks as he creates a memorial at the National Academy of Science commemorating Einstein’s 100th birthday. We watch as Berks creates a four-ton, 12-foot-high bronze statue of Einstein and listen to quotations from the book, “Albert Einstein: The Human Side.” Gregory Peck narrates, tracing both Einstein’s triumphs and his struggles as he attempts to create a unified theory of the universe.