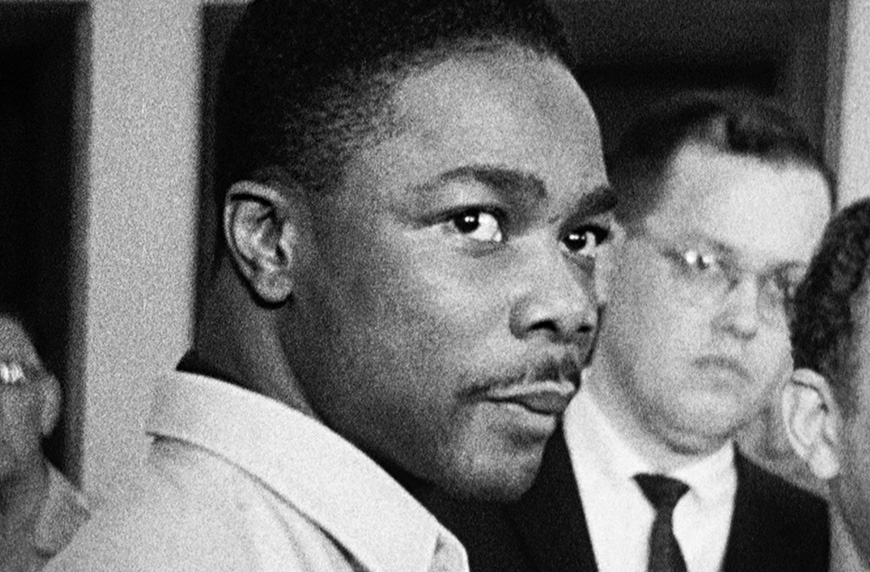 "This kind of intimate coverage, custom-made for the intimate medium of TV, cannot merely be described as documentary. The Drew Associates shows have about as much relation to the ordinary TV documentary as a streamlined modern sports car has to a prairie schooner"

"A brilliant and outspoken portrayal of the last-minute reprieve of the first condemned murderer in the U.S. to be saved from electrocution on the grounds of rehabilitation"

"The filmmakers work the suspense very effectively ... this technique serves as a model for so many contemporary television and film documentaries"

"They did not use a script, there were no rehearsals and the subjects led the camera. This idea of cinematic truth represents an exciting break from traditional documentary filmmaking"

"The filmmakers capture the action with agility and concentration.... Moore, in particular, is like a real-life Jimmy Steward, with his folksy drollery giving way to grand -- and grandly principled -- flights of oratorical bravado"

"Offers high drama, complex characters, and vivid performances that match those of any fictional film"

Chicago lawyers Donald Moore teams up with high-powered attorney Louis Nizer to develop and present a novel legal argument to save convicted murderer Paul Crump from the electric chair. In the tense days leading up to a parole board hearing, the men work tirelessly to rescue Crump through an appeal of rehabilitation – unprecedented in the state of Illinois – and, after the hearing, anxiously await the governor’s verdict.

Allowing viewers to experience the high-pressure chain of events along with Crump, his prosecutors and his defenders, the film opens a window into the politics of punishment.

Drew later wrote about what he believed to be a key moment in the making of the film. It happened right at the beginning, when he and Richard Leacock arrived in Donald Moore’s law office with a camera and a tape recorder.

“This raises one of the key issues about candid filming. It can work powerfully only if the subject of the film is operating on his own impulses. Ask someone to do something and you destroy the possibility of true candidness. They will forever wonder what you want next.

“Moore asked for direction: ‘What do you want me to do?’

“We put down our equipment and walk out to a coffee shop. When we return 30 minutes later, Moore is too busy to pay attention to us and we begin to record candidly a highly emotional story. What develops is a courtroom drama of grand and historic consequence in which Moore and Nizer make new law, a life is saved and an historic film is made.”