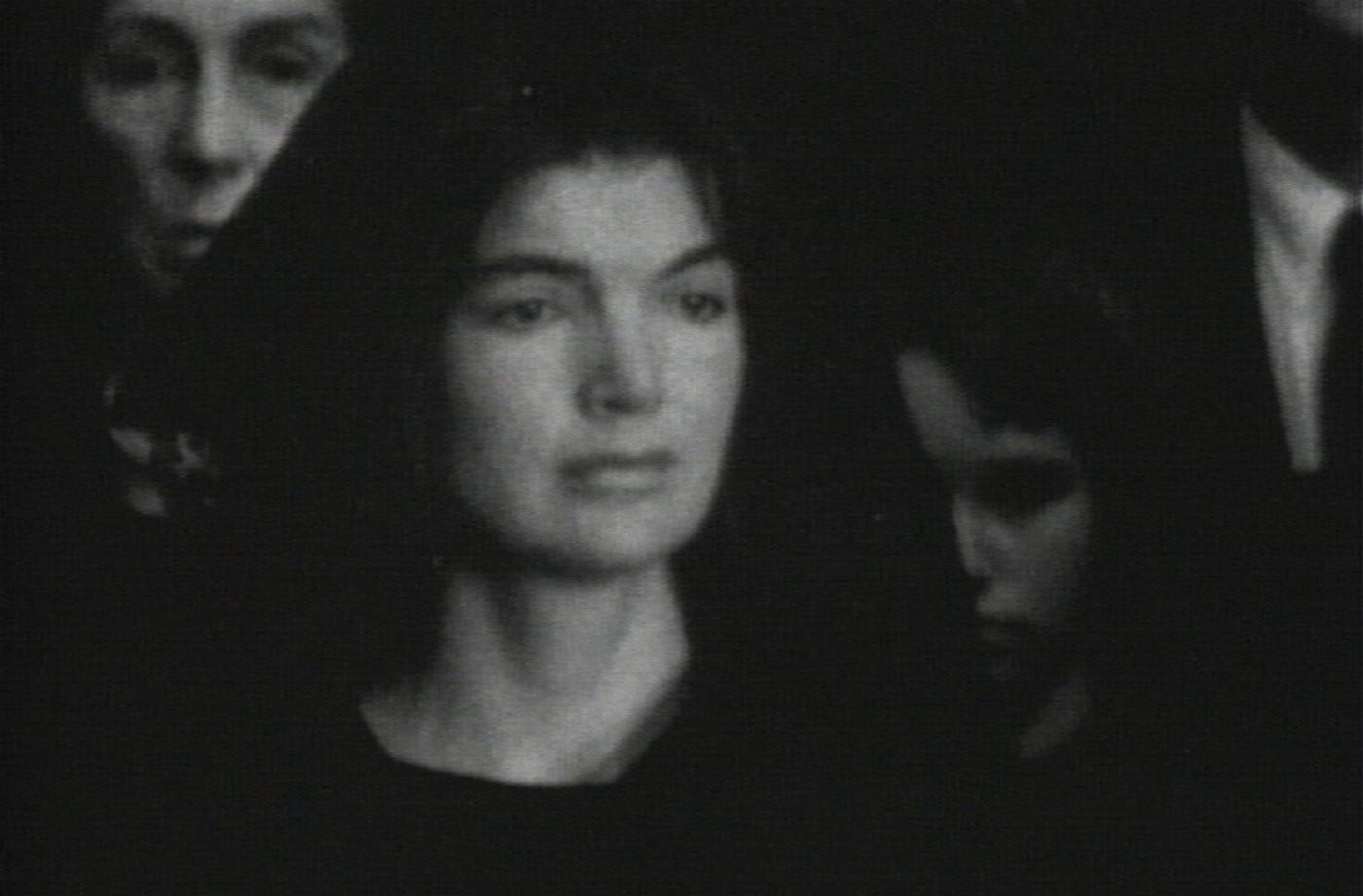 An elegy for President Kennedy, as told by the grief-stricken faces of mourners filing by his coffin in the Capitol Rotunda and at his burial at Arlington National Cemetery.

“I still don’t understand the logic of what I finally did with those faces,” Drew told Gary Arnold of The Washington Times thirty years later. “Maybe it’s just a cumulative effect, and any succession of faces would have produced an identical result. It’s people trying not to break down, to surrender to their grief in public, so of course they repeatedly do. It’s still a devastating film to me.”

Drew recalled the filming project. He was assigned by Elmer Lower, then president of ABC News, to make “his kind of film” about the Kennedy funeral. Drew quickly decided to turn the camera to face the mourners, not the parades. Drew started by assigning one of his Associates, James Lipscomb, to photograph mourners as they filed past the Kennedy coffin in the Rotunda. At the start, Lipscomb had only one hour of film, “but it was obvious we couldn’t stop,” Drew said. “I ran out and made calls to get resupplied with new magazines.” Along with another cameraman, Al Wertheimer, they continued shooting until dawn on the day of the funeral.

It took Drew six weeks to edit the film, which left him emotionally drained. He told Arnold he was obliged to ask himself, “What distinguishes one kind of grief from the next?” The final cut ran 12 minutes, not a useable length in television terms. So, it didn’t get broadcast, but won critical acclaim at film festivals.