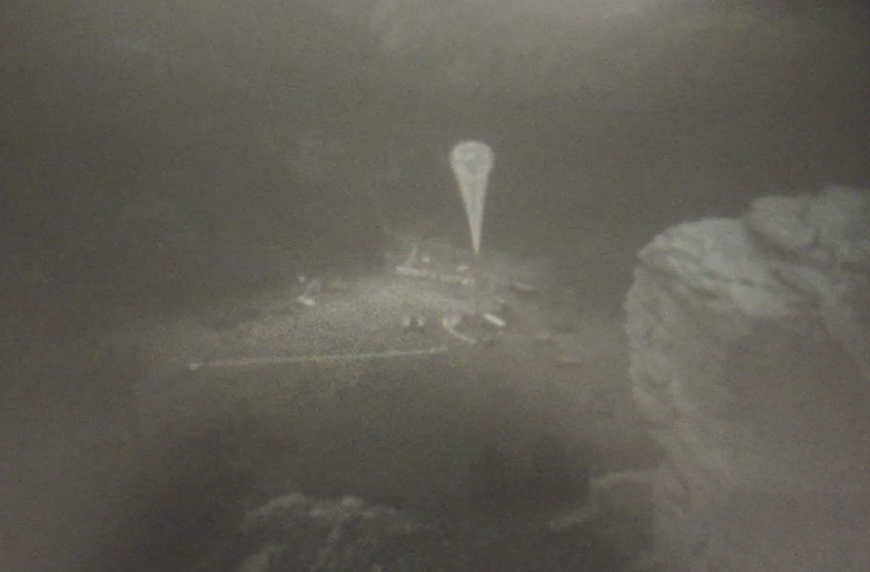 A scientist is keen to discover if there’s water on Mars. He lines up a high-altitude balloon and a pilot from the U.S. Navy to fly him and his telescope to the edge of Earth’s atmosphere. Everything is set until the balloon pops on lift-off. They go to Plan B. After much work repairing and re-thinking, there is lift-off.

This is an early Drew Associates film, shot before the crew had re-engineered the camera and sound equipment. Drew picked this story because it was going to be a big story in LIFE Magazine, where he was working as a correspondent. He convinced Time-Life to bankroll his filmmaking unit by promising to make a few short films that could be used to promote LIFE stories on television.

Drew had convinced Steve Allen, whose Steve Allen Show is one of the biggest shows on television, to run the film before he had begun shooting and the balloon ripped. After the film was finished, it did run on NBC’s Today Show with Dave Garroway, and LIFE Magazine ran a story about the experience written by the pilot on its cover.