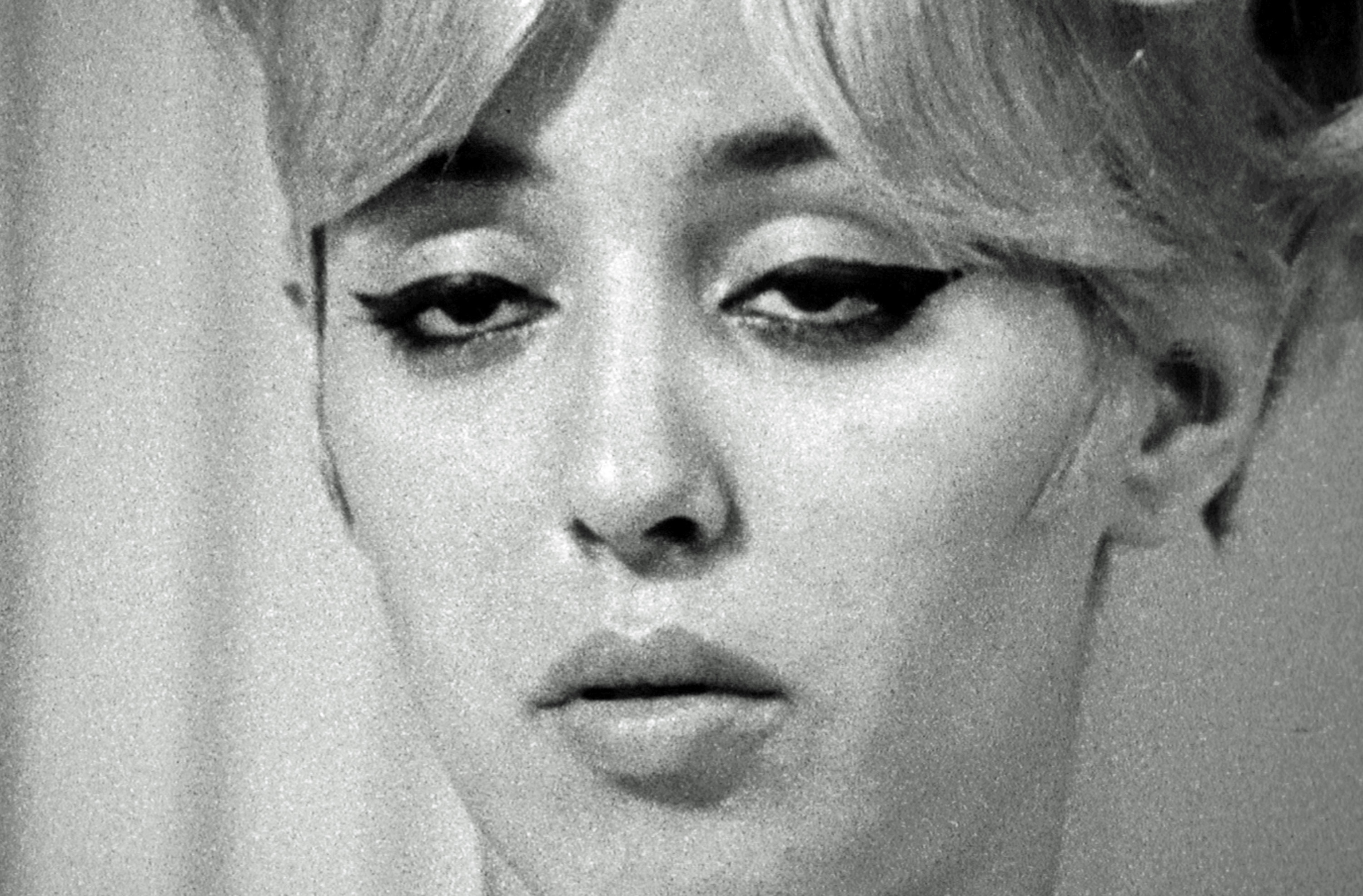 The film enters the lives of a young couple who are slipping further and further into the clutches of addiction.

Jim and Helen live modestly in the Bronx with their young child. Four years into their marriage, Jim persuades Helen to try heroin, and soon they are both stuck in a bitter cycle of dependency. Desperate measures and a swiftly developing addiction tightens the grip around their family’s throat dimming their future day-by-day.

When Jim is imprisoned for stealing to supply their habit, Helen is forced either to seek drugs on her own – or to beat her addiction. Intimately filmed by living with the couple for four months, “Storm Signal” studies the devastating impact of addiction on the lives of families.

“Storm Signal” was the product of a challenge Drew received from Xerox Corporation, which, in 1966, was a big-time sponsor of public affairs programming. Drew recalled that Xerox asked him to name a topic no network would touch. Drew replied, “heroin addiction.” Xerox told him it would fund such a film and then, when, indeed, no network would air it, Xerox bought time on a dozen syndicated stations and aired the program.

It became one of the 10 most-watched specials of the year and was awarded a First Prize at the Venice Film Festival.