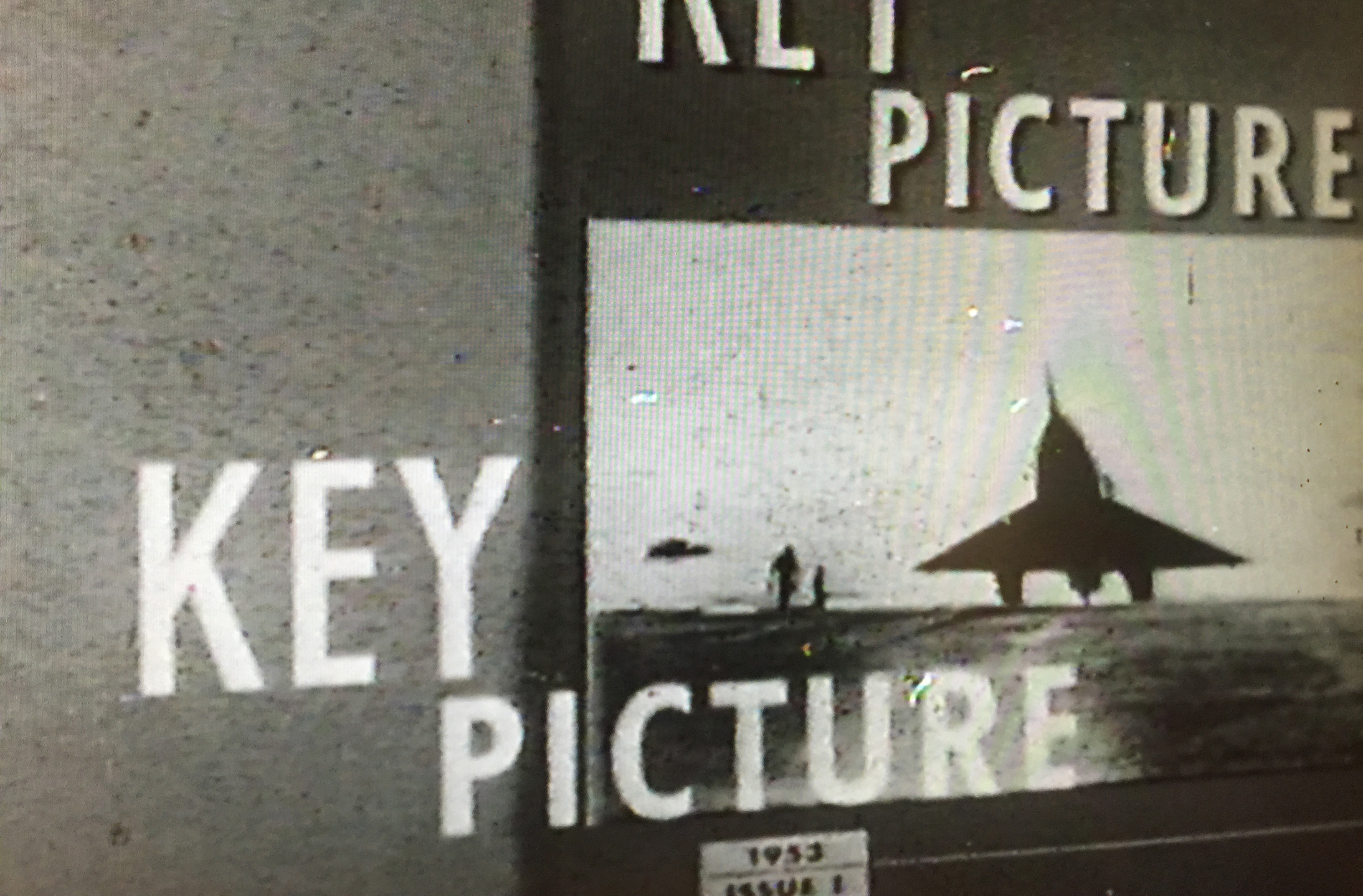 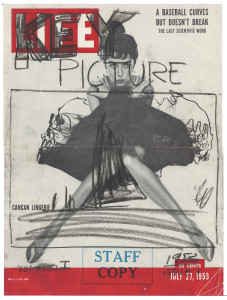 Drew’s early mock-up of the cover image for his pilot magazine show for television, “Key Picture.” The image today looks familiar as it anticipates the look of online click-and-play video.

Produced in 1954 by Drew and Life Magazine photographer Allan Grant, the program had five chapters, each marked by the actual turning of a page in a magazine in which the “key picture” would then animate, and with an on-camera narrator introducing each story. 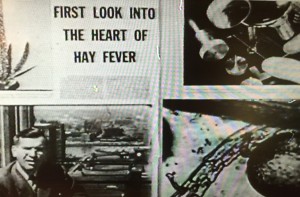 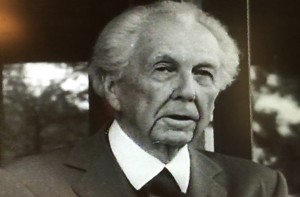 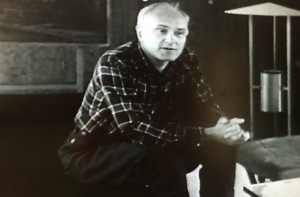 Architect Philip Johnson defends the elegance and efficiency of his glass house design against the attacks by fellow architect Frank Lloyd Wright.

Drew and Grant approached NBC with the idea for a show that would feature candid motion pictures instead of the stilted, set-up productions that passed for documentary at the time. An NBC executive there, Bud Barry, gave Drew a check for $7,500 to produce it.

What happened next is recounted by Drew in P.J. O’Connell’s 1992 book, Robert Drew and the Development of Cinema Verite in America: “Wrestling with the big, blimped camera, the oak-hewn tripod, a table-sized 16mm tape recorder, movie lights and trunks full of cables had diverted [the crew’s] attention from the finer things in filmmaking. spontaneity didn’t wait around for all this stuff to be set up, and the only real surprises that took place in front of the camera were the shock of the clap sticks and outbursts of the soundman shouting ‘Cut!'” Drew said.

Drew was not surprised when NBC could not find a sponsor for the show. Instead, he took the pilot program and went to his bosses at Time-Life to convince them it was up to Life to see that good visual journalism would be seen on television. He met with Henry Luce, Time Inc.’s legendary editor-in-chief; Roy Larson, Time Inc. president, and Andrew Heiskell, Life publisher, and delivered a manifesto for Time-Life’s involvement in quality television. The memo ended with these words: “If Life fails to take advantage of that opportunity, either by intention or by default, it will have marked a turning point in the growth of the influence of Time, Inc. in modern journalism.”

Time, Inc. passed on sponsoring “Key Picture,” but it did give Drew running room to continue to develop his ideas and, eventually, funded his filmmaking ventures during their first years.