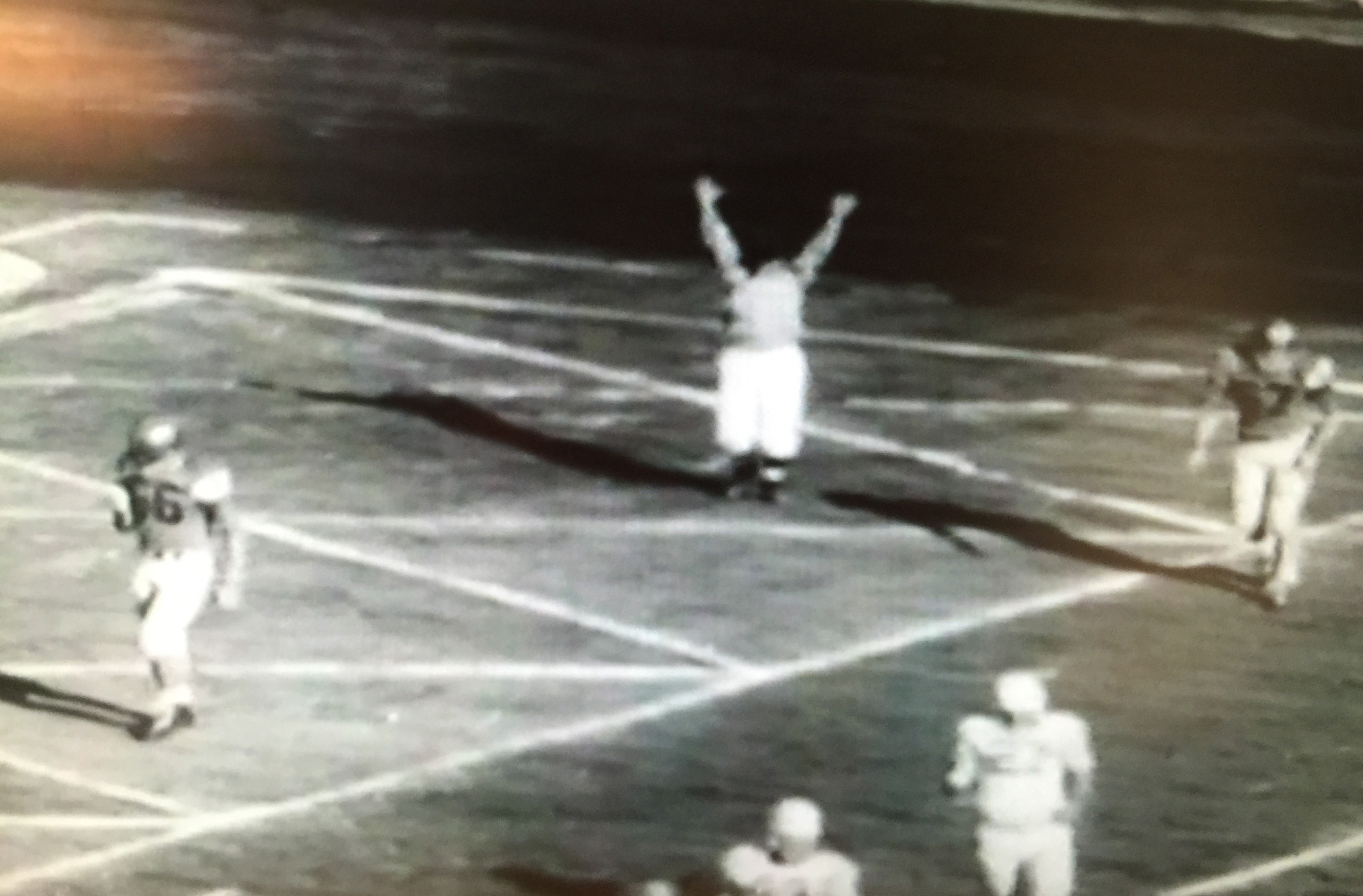 A coach’s whole career depends upon winning this football game, the U.S. Air Force Academy against the University of Colorado. The film was an early experiment by Drew and his Associates to capture real life happening in front of the cameras. They had not yet developed the new equipment that would allow portable sync-sound filming, so they improvised.

“American Football” became the subject of a Drew film after another story Drew was following — about a scientist who wanted to see if there was water on Mars by taking a balloon to the edge of earth’s atmosphere — had to be delayed because the high-altitude balloon popped on lift-off. Drew hoped the football game could substitute for the balloon story while he was waiting for the balloon to be repaired.

Drew, who was still a correspondent for LIFE Magazine at the time, was trying to make films that would promote LIFE stories on television. This idea was how Drew had convinced Time-Life to bankroll his fledgling film unit.

Although the football story never became a LIFE magazine cover story, it served as a kind of dry-run for a film about another football game covered by Drew and his Associates four years later. That film, “Mooney vs. Fowle,” led by filmmaker James Lipscomb, became an award-winning, groundbreaking documentary.