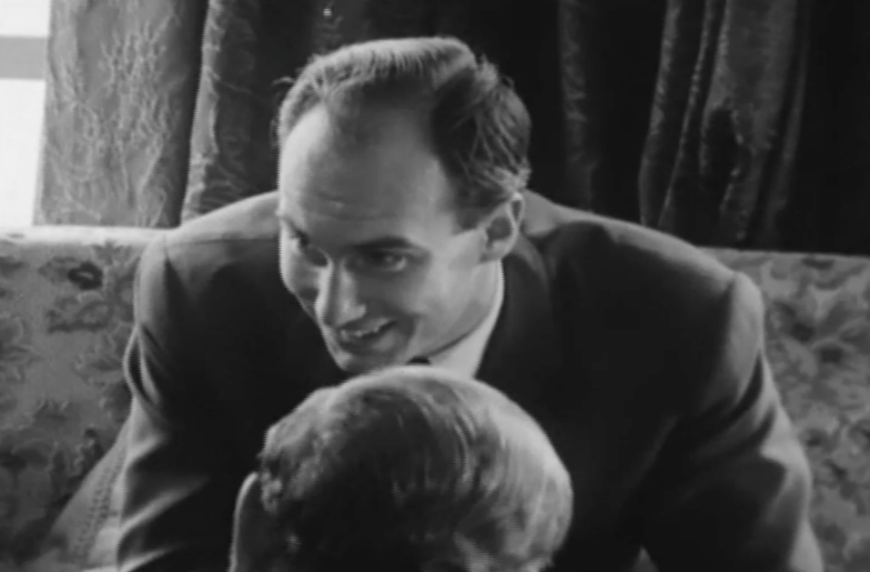 Prince Karim was just 20 years old and studying at Harvard when his grandfather died. His grandfather, the 48th Aga Khan, spiritual leader of the Ismaili Muslim community, had selected Karim to succeed him. Suddenly, Karim’s life as a dashing sportsman transformed into the life of an Imam, leader of a prosperous community of 15 million Muslims in Africa. The film is a candid portrait of a man as he steps out of the shadows of his father and grandfather, traveling from Switzerland to France to Africa to put his stamp on the religious and business dealings of a progressive Muslim population.