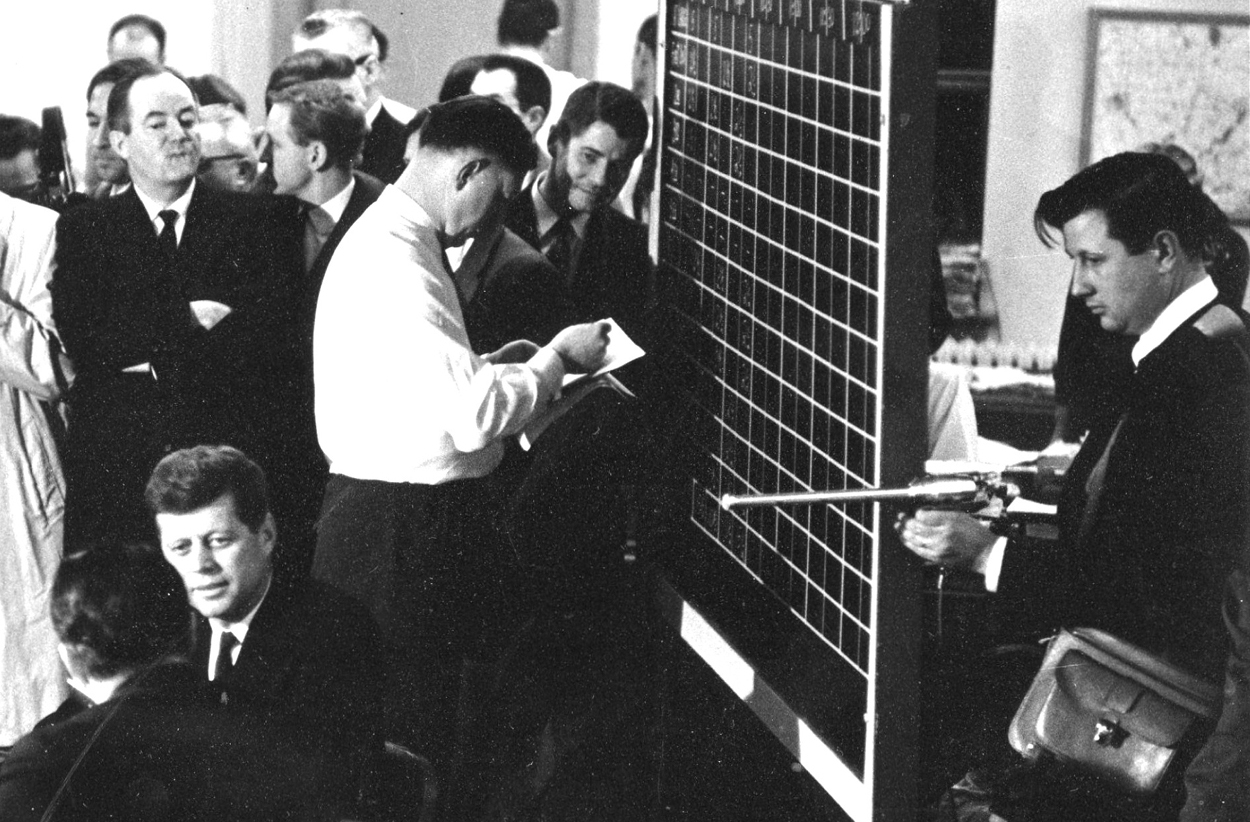 "Every film in this box-set is highly recommended...the importance of these works to the history of media, film and television histories cannot be overstated."

"Today's documentary community, as well as the next generation, would benefit greatly from what this collection has to offer"

"This archival collection is exceptional in many ways. It brings to light films that had essentially lingered in obscurity, allowing scholars an access that has not been available for many years."

A limited edition release for educational institutions, this collection of ten Drew Associates’ films was hand-picked by founder Robert Drew to demonstrate the breadth and depth of the filmmaking style he pioneered.

“The idea was simple and big. Capturing drama in real life could allow viewers to experience other worlds with their own senses,” Drew wrote in 2012, as he looked back over a 60-plus-year career. “Carrying out that idea is taking more than a lifetime.”

This short film, built around an excerpt from the Peter Wintonick 2000 documentary, “Cinéma Vérité: Defining the Moment,” explains the role of these films in the history of filmmaking.

The films Drew picked to demonstrate his art:

This selection of candid Masterworks spans a turning point in the development of the documentary film, when it is expanding explosively from describing real life into showing real life happening. Selected for their relevance to film scholars and historians, this set is targeted for sale to schools and libraries. It confers institutional rights, allowing the films to be shown in classrooms and other educational settings. For more information on purchasing the set, which is priced at $995, please email films@drewassociates.com.