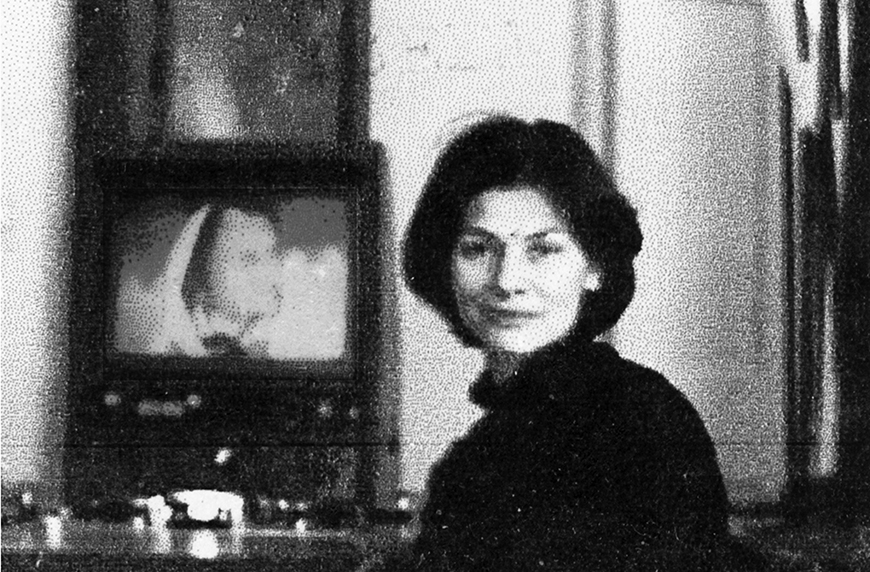 She joined the company while still a graduate student at New York University’s film school in 1967 and never left. Anne Gilbert started in the “synching pool,” matching daily audio and visual reels. She rose quickly to an editor role and in 1970, she married founder Robert Drew. Anne’s drive and passion led to films such as “Kathy’s Dance,” ” Herself, Indira Gandhi,” and “Life and Death of a Dynasty.”

Anne and Bob grew to be inseparable filmmaking partners until Anne’s death in 2012. In the months that followed, Bob screened hours of personal footage they had shot together to create this intimate portrait.