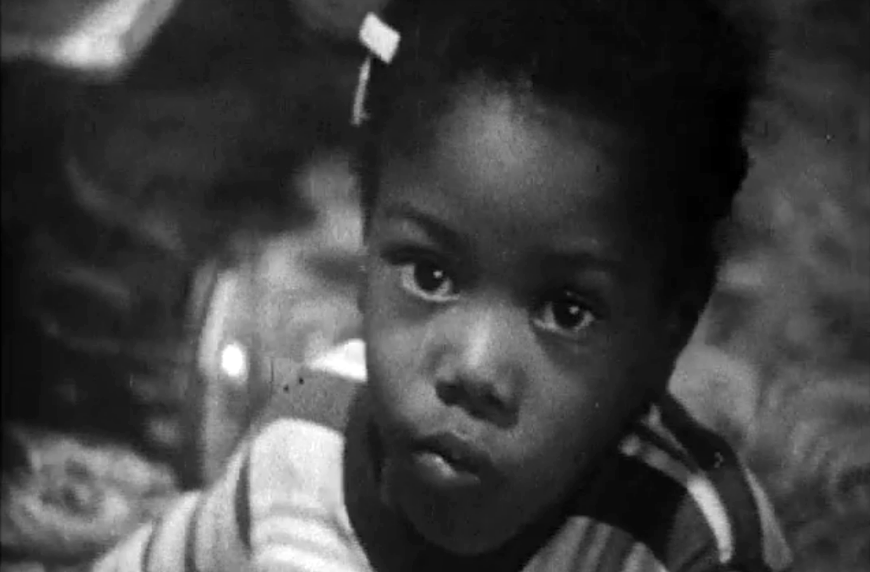 "A first rate documentary this."

"...hard-hitting documents, sometimes stepping on the toes of some viewers."

"The films, occasionally beclouded, and the sound track, occasionally difficult to comprehend, added up, despite these deficiencies, to thirty hard-hitting minutes that were not diluted by trying to please everyone."

A Drew Associates classic, Richard Leacock photographs the first week of school integration in November 1960 in New Orleans, which is marked by violent demonstrations of hatred by white parents as their children look on, a vision of how prejudice is passed on, one divided generation passing its legacy of conflict to the next. 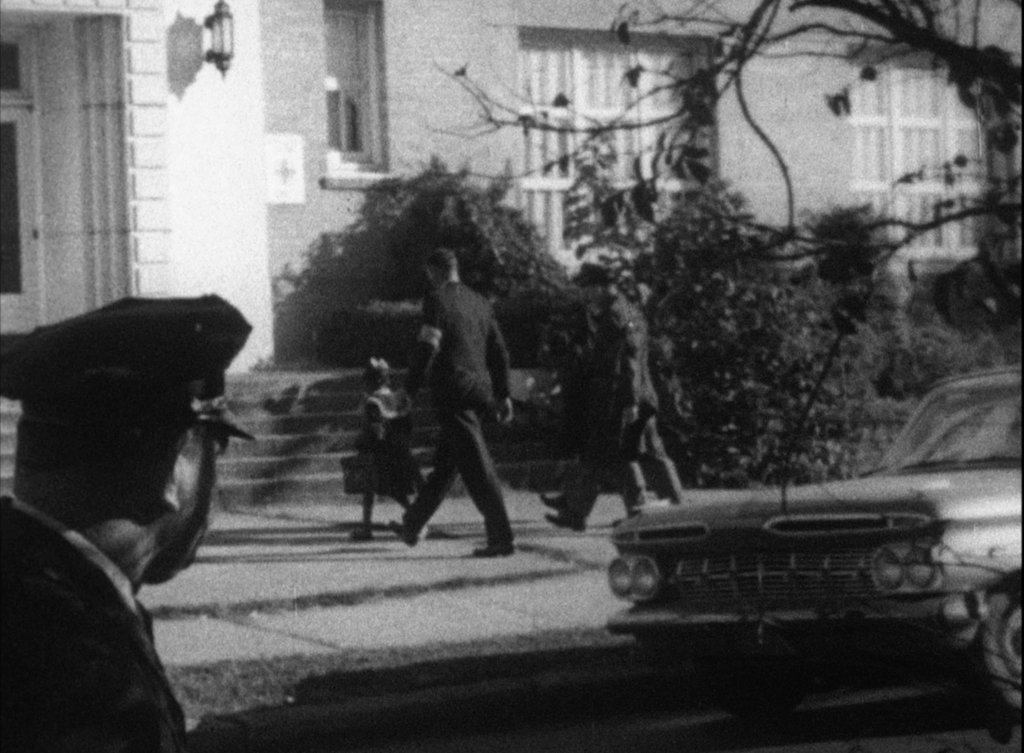 As six-year-old Ruby Bridges mounts the steps of William Frantz Elementary School as its only African-American student, she is surrounded by three U.S. Marshals to protect her from the menacing crowd. Her first-grade classmate, Yolanda Gabrielle, also 6, is escorted to the same school by her mother, one of the few white children whose parents refused to join a racist boycott. Yolanda becomes the target of the taunts of a crowd of shouting segregationists as she makes her way to school. 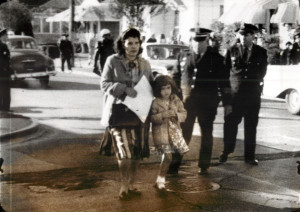 Another first-grader, Tessie Prevost, from the segregated 9th Ward in New Orleans, also receives the protection of U.S. Marshals to enter and leave another nearly empty, newly desegregated elementary school, McDonogh No. 19. She, along with Leona Tate and Gail Etienne, had previously attended black-only schools in their neighborhood. Tessie’s grandmother explains that Tessie was raised to know that just because a person was white did not mean they were any different from her, and so the tumult around her attending a new school is confusing. 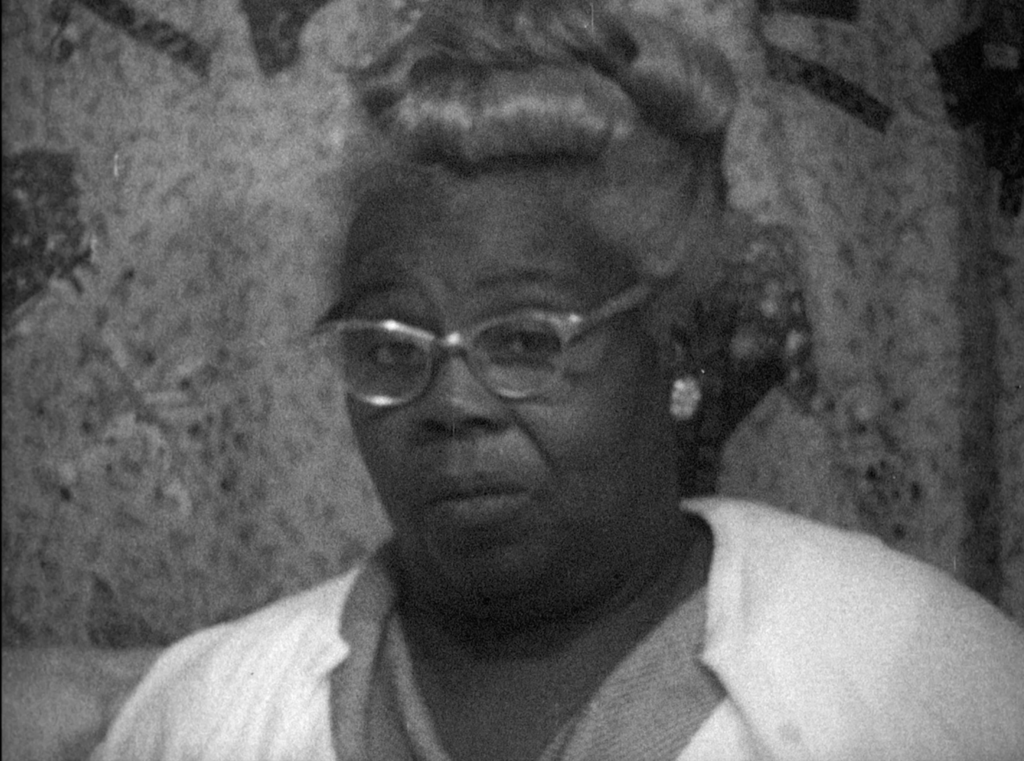 When Yolanda’s mom comes to pick her up at the end of the school day, the ugly crowd swarms them on the walk home. Police only intervene when a fight breaks out, but then do little else to prevent the harassment. The crowd follows Yolanda home and surrounds her family’s house, banging on windows and yelling slurs. Yolanda’s father comes home from work only to tell his wife that he’s been provoked by angry co-workers to quit his job. 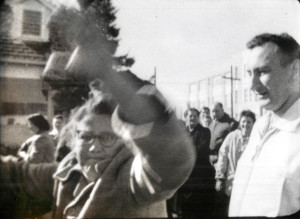 The narrator concludes: “As for the children watching, perhaps you have discovered in them another, deeper story: of their legacy of conflict, handed down as it has been for generations. But now with some changes. Now, for the first time, there are the Tessie Prevosts and children following in the footsteps of Yolanda Gabrielle watching, too. Watching their parents, supported by the law of the land, in calm and determined opposition to the fury spent against them. What all the children are learning as they now watch will only be discovered when they become parents and their children are watching them.”